The ONLY Official Store to Purchase Sour Honey! 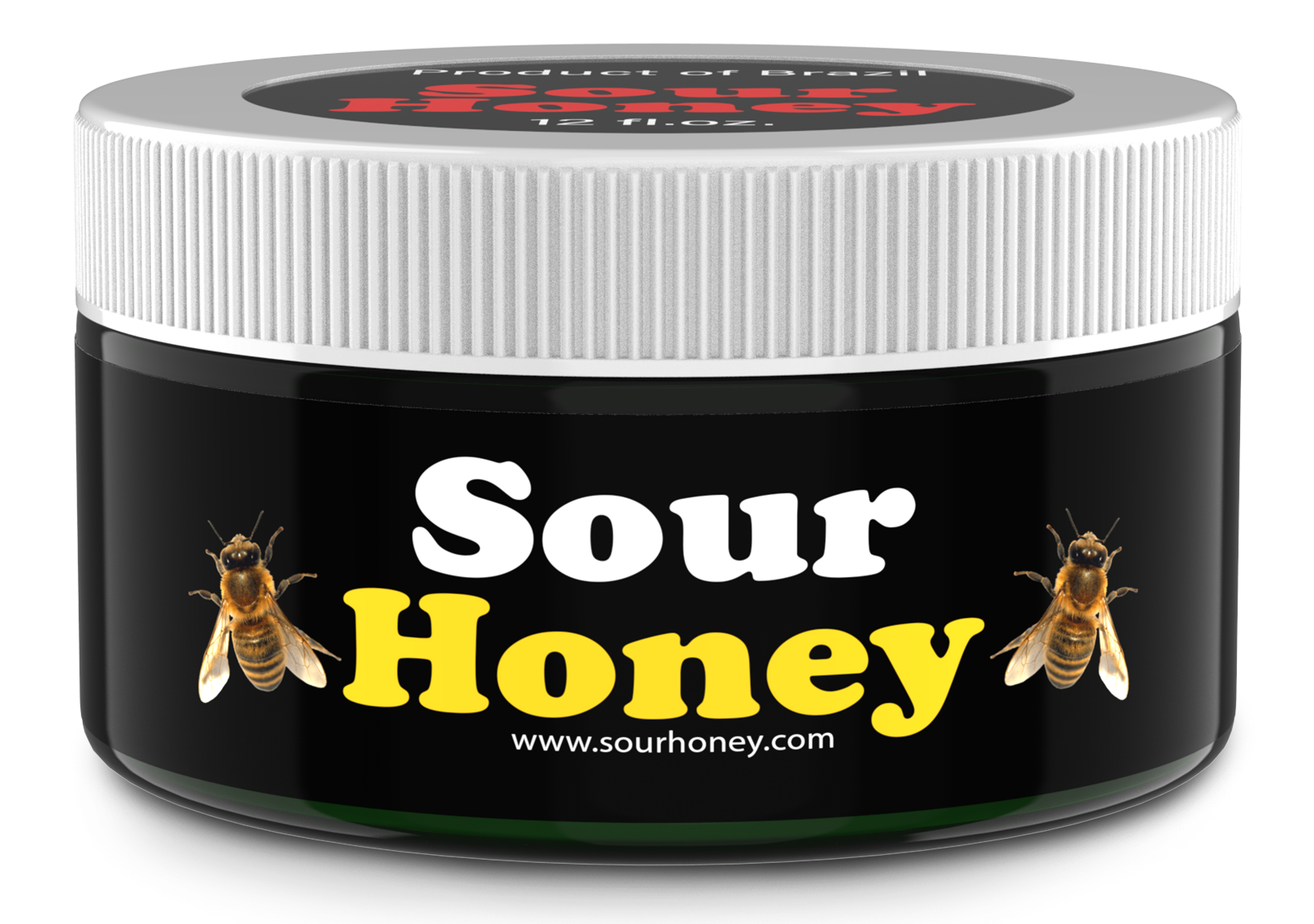 Free Shipping in the U.S.

What is Sour Honey?

The Power of Sour

Sour honey is produced in a small, desolate area in the Brazilian jungle. Scientists believe that the honey from this region is so pure because it was never tampered with for thousands of years, partially because it is not mass-produced in large quantities, unlike regular honey. Therefore, sour honey is believed to be one of the rarest honeys on earth!

The pharmaceutical industry is riddled with stories of conspiracy theories, especially with finding certain cures. There are many questions, rumors, and speculations that always go unanswered. Is “Big Pharma” keeping any particular cures confidential from the public so it can continuously generate astronomical revenues? With scientific advancements going on in other areas, such as stem-cell research and cloning, why haven’t scientist been able to find a cure for something that seems way less complex than cloning? If you’ve done your research on alternative methods, you may have come across some articles, either positive or negative, about “sour honey.” Below, we will address the rumors and provide some pivotal information to help you decide whether our product is right for you.

Leading up to the 2016 U.S. Presidential Election, which consisted of an intense battle between Hillary Rodham Clinton and Donald Trump, a global-wide mass marketing campaign was promoting sour honey and its effectiveness. During the early stages of this marketing campaign, one particular group, labeled as Hillary Clinton’s “Crooked Cartel,” became obsessed with keeping the honey’s existence confidential.

The “Crooked Cartel” are also believed to be the ones behind the smear campaigns, particularly with websites who often promote false and misleading information. As with most things, this group’s primary motive was most likely maintaining continued financial gain for the big pharmaceutical industry. The constant battle between believers and critics have led to a plethora of YouTube videos, articles, publications, etc., which obviously leave people questioning which side is right.

*Please note that this website is not intended to serve as medical advice.
Please consult your doctor for any medical related questions or suggestions.